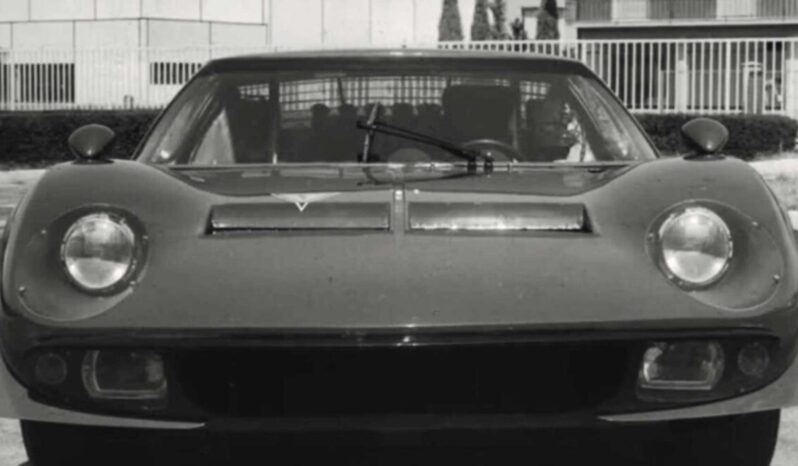 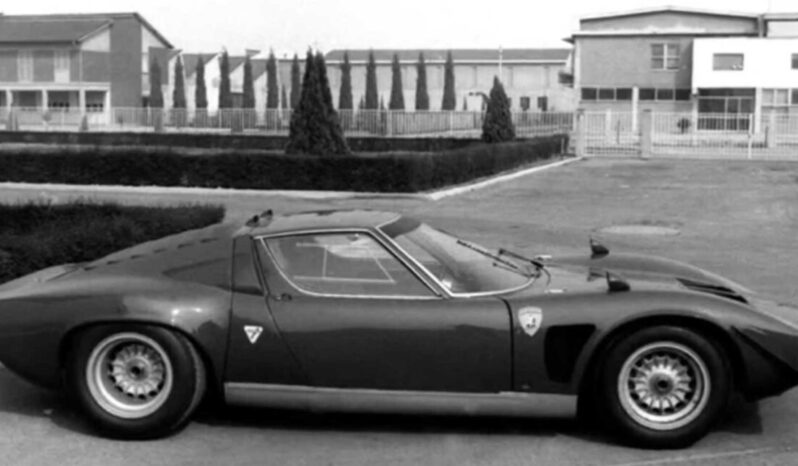 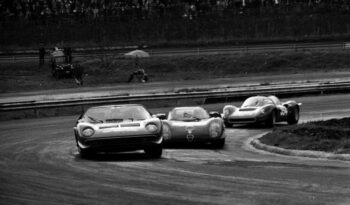 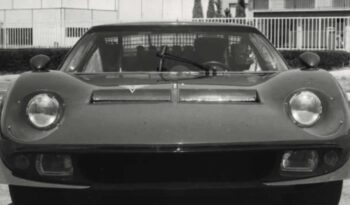 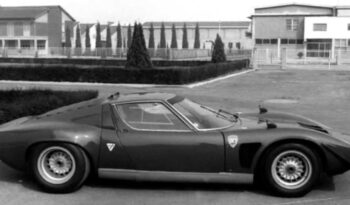 One of the most classic cars expert Lamborghini Specialists in the world has just announced the production of Miura Jota, and TPE is proud to offer this legendary model to our special customers.

In 1970, Lamborghini’s chief test driver, Bob Wallace, created a test mule based on 1966 Miura (P400 and P400S) with some modifications.
It was simply called “J” from FIA’s Appendix J racing regulations and later named “Jota”. As the engine produced 440 bhp at 8800 rpm, Jota quickly became one of the fastest machines at the time. The machine went through numerous tests in preparation for the actual race.
Jota still looked like a Miura, but completely different in its design and in materials used. Body, chassis, suspension, steering rack, brakes and wheels were all different from existing models. The body was made mostly of aluminum, instead of the usual steel, and light alloy was partially used for its chassis.
Jota covered over 20,000km of test drives, however, was sold on 8th February 1971, it was re-sold and unfortunately was destroyed after a serious highway crash shortly after.
Miura SV, the top model of Miura for road, was produced in 1971 and later, SVJ, replica version of Jota based on the SV, was produced with very limited production unit number of just 7 units. Today, the SVJ has over EUR 6.5 million for its price tag.

What does it mean to own Jota?

Miura had always been a sought after model since its first launch. Today, its early model of P400 costs EUR 1.2 million and SV costs EUR 3 million. They have always been one of the most desired cars of those enthusiasts, all around the world, who understand Miura and the history of Lamborghini.
Jota, which disappeared without a trace from the automotive history, is about to reborn. Details will be upgraded to meet modern regulations, however, its spirit and concept will remain the same as the original one.
This means that the missing piece of the history of Miura, as well as Lamborghini, is found and the line of the history will be completed.
Despite having strong requests from Lamborghini Miura enthusiasts for production of Jota, Lamborghini had only produced SVJ, the spin-off and replica version, and had been refusing to produce the real Jota until now.
When Bob Wallace started creating the Jota in 1970, there was a team to complete the project with him.
The team worked on the Jota project together with Bob Wallace at that time.
After half a century, ex Jota’s performers as above (ex Lamborghini HQ experts) have finally decided to produce this legendary car which is the top model of Miura. Jota is a legend and a fantasy for those who love Lamborghini dearly and for fans of Miura.
Having this legendary car added to your collection means to have a piece of the history of Miura.
This is surely a once in a lifetime opportunity not to be missed.
The same hands that produced the first and only Jota are going to re-create that masterpiece.
The complete network that used to work on the creation of the first original Jota will be involved and the same exact manufacturer that worked on the chassis on that first car, will rebuild also these new models’ ones. The same technical abilities and sources will be used in the project. We are talking about a unique moment in history that will never come again.

Why does TPE have the right to sell Jota?

TPE is currently having 2 Lamborghini Miura SV full restoration projects with Lamborghini.
Because of this ongoing relationship, Lamborghini Service has called TPE in for the sales of Jota.
TPE is the only company with the knowledge of the sales of this special model and you cannot purchase it from anywhere else but from us.

How can I purchase Jota?

１） Bundle purchase of the order slot of all 4 units
You can purchase all 4 units at total price of EUR 16 million (EUR 4million per unit) and support Lamborghini as well as the project itself.

２) Purchase of single order slot before its production
You can purchase just 1 of 4 units. Purchase price for this case is EUR 5.9 million per unit.

The team is planning to advertise the car for EUR 7 million (net) per unit if they are not sold out prior to the production.