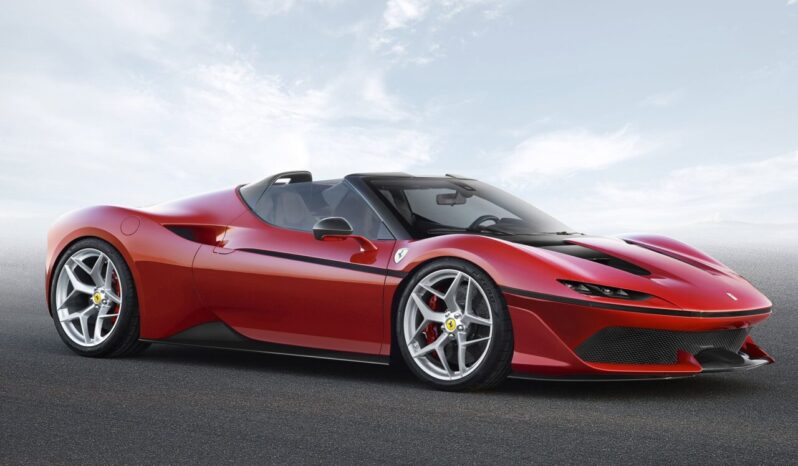 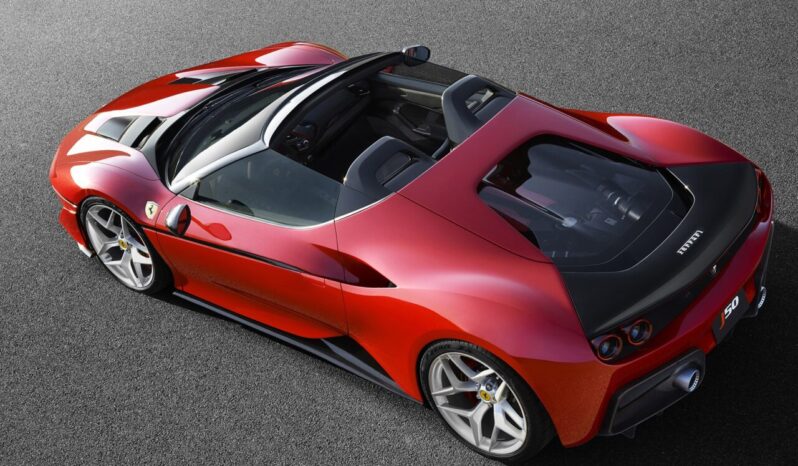 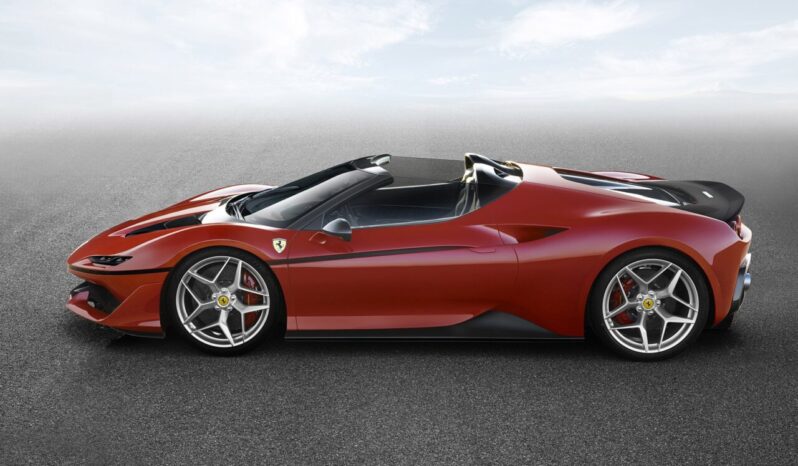 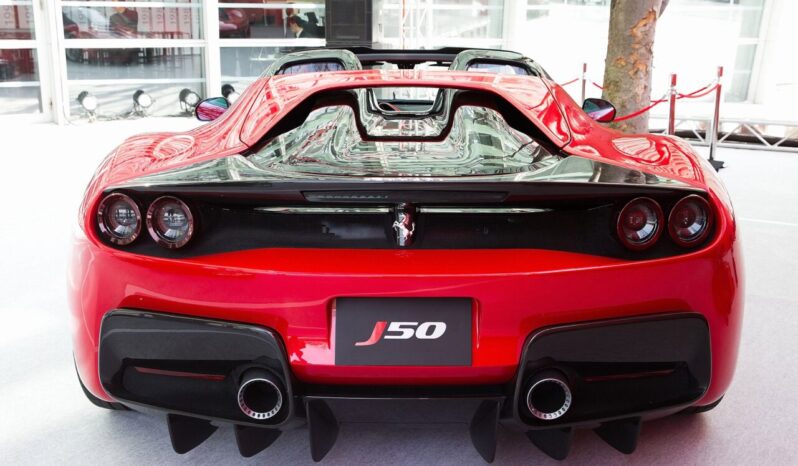 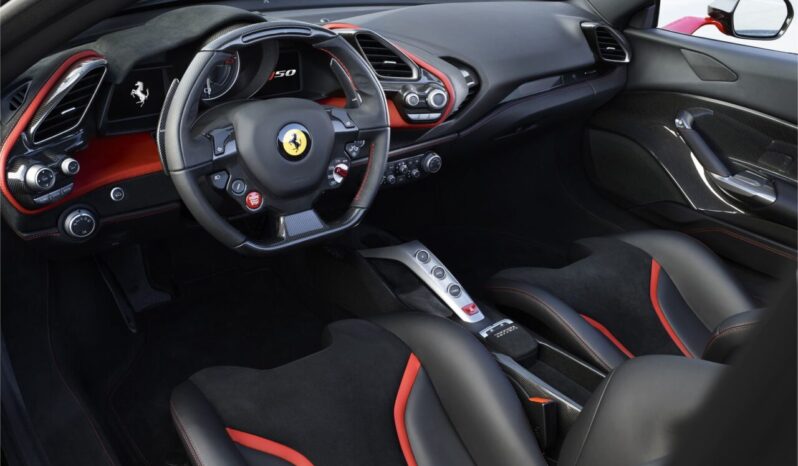 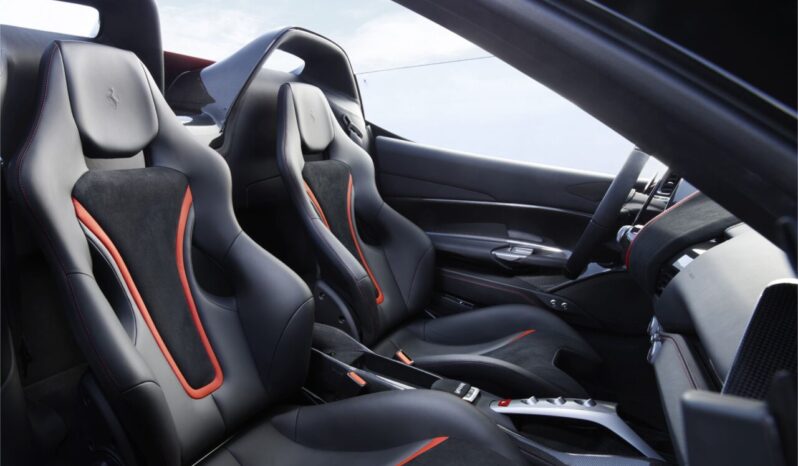 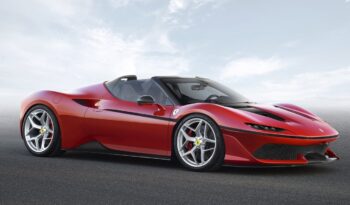 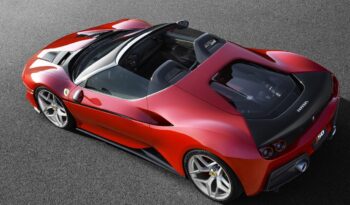 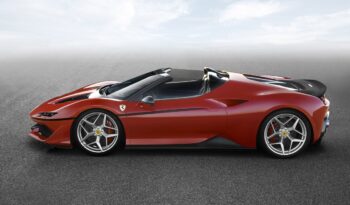 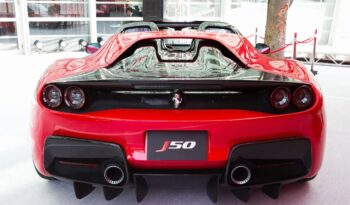 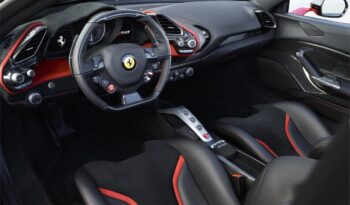 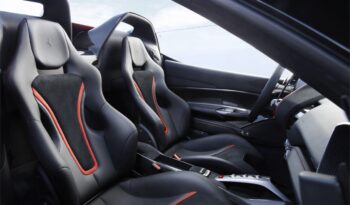 It’s a limited-run model, with just ten being made, and sold at cost estimated to be many thousands of pounds. It marks 50 years of Ferrari selling cars in Japan, which should nicely decode its name. The model is more aggressive than a standard 488 with its targa roof layout and black dividing strip along the doors. The rear styling harks back to the F50 and F40 too, with quad taillights bookending a black strip. But the aerodynamics are leaps and bounds beyond those cars. A redesigned front bumper gulps more air while the windscreen swoops lower, better directing air over the unsubtle rear wing. Inside, there are some supremely hugging sports seats and red and black detailing in abundance.

*Photo (Reference Purpose Only And Not The Actual Car)