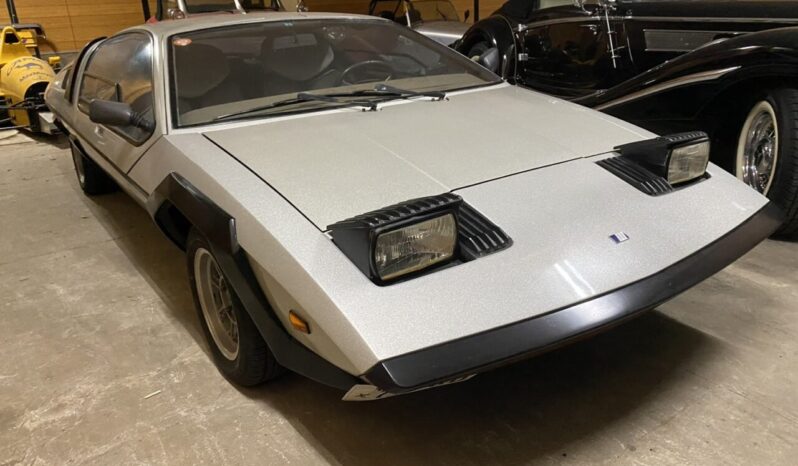 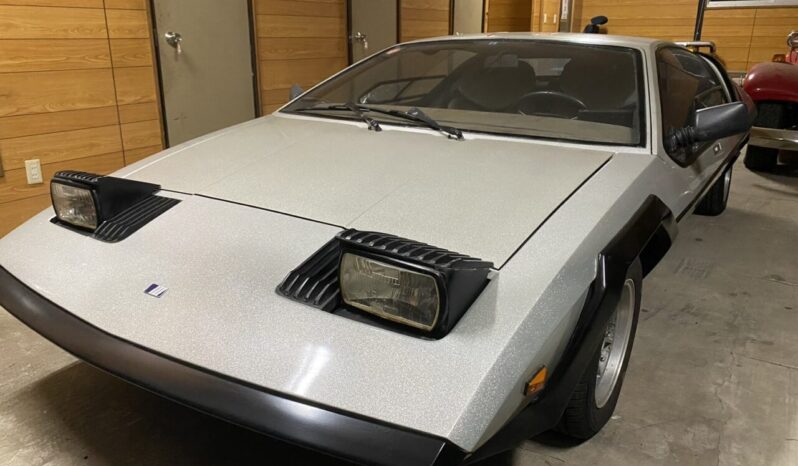 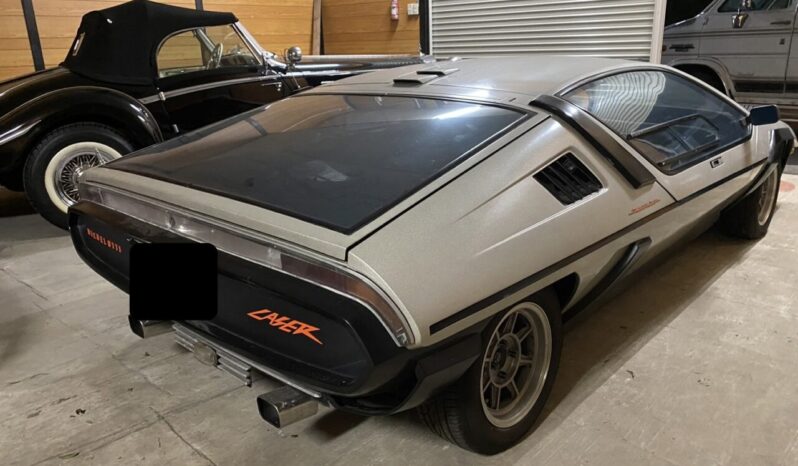 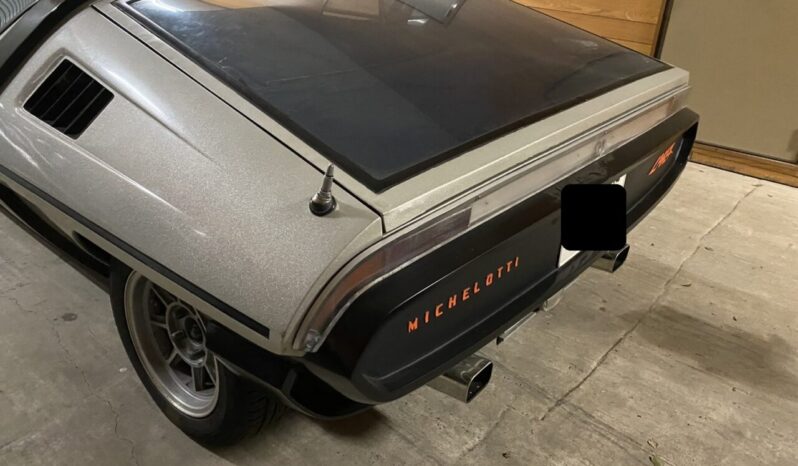 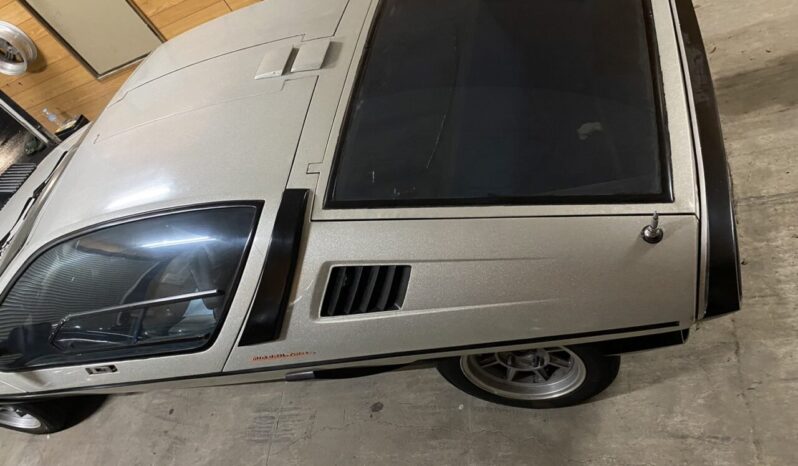 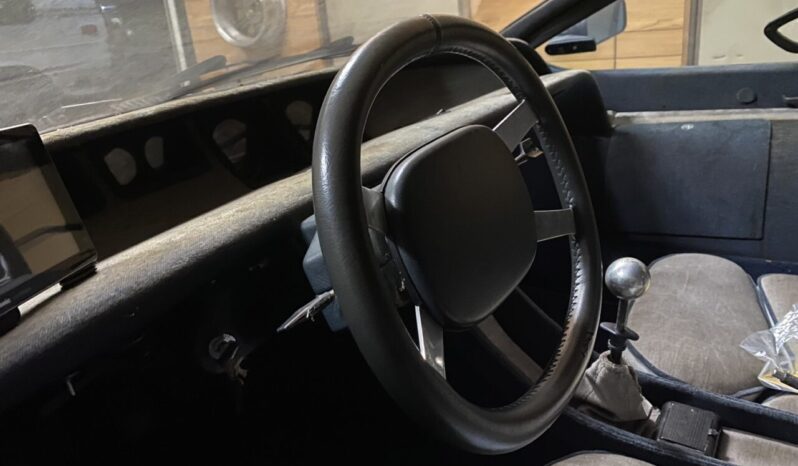 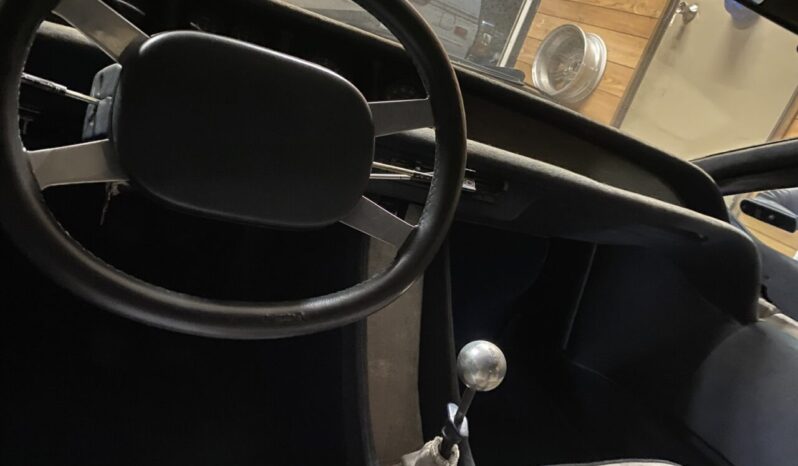 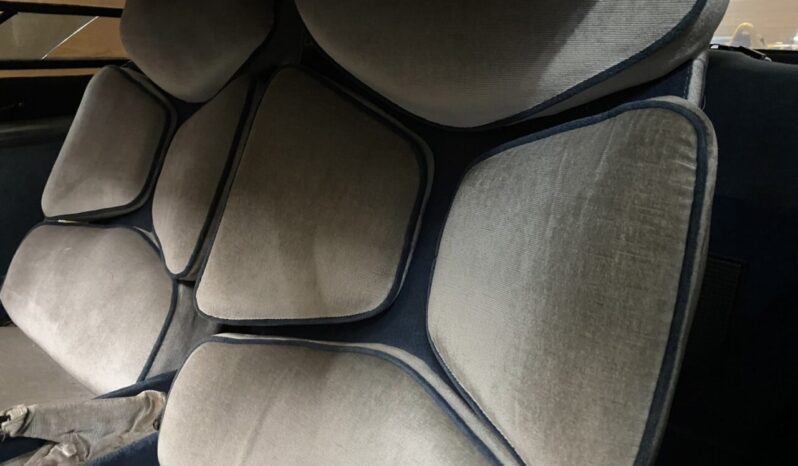 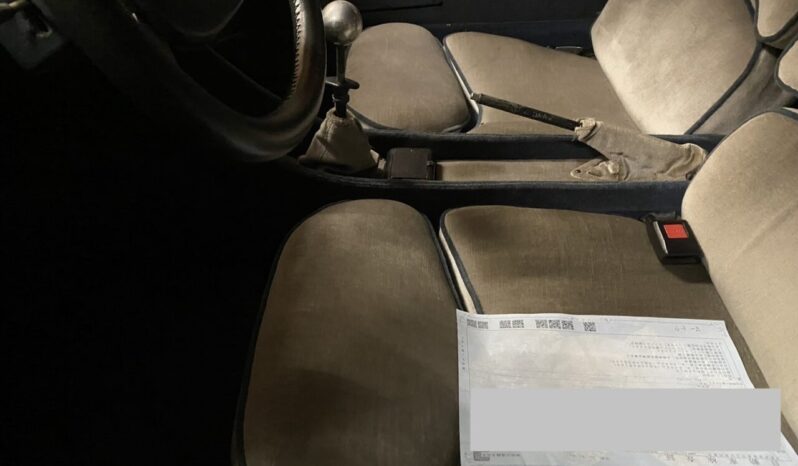 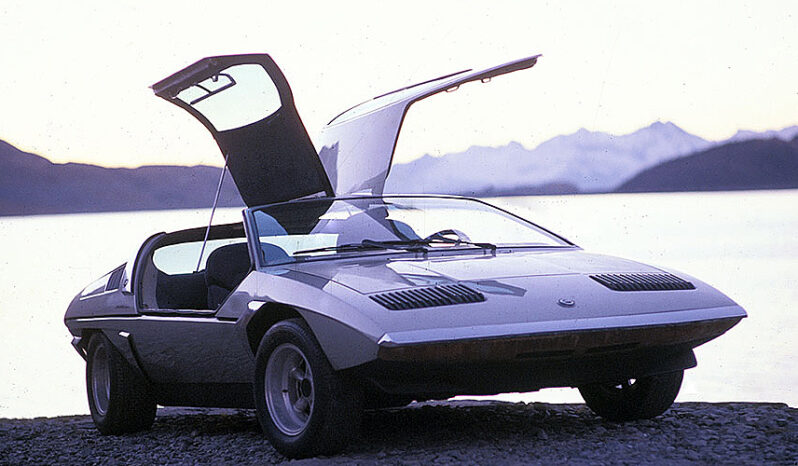 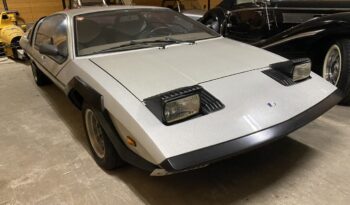 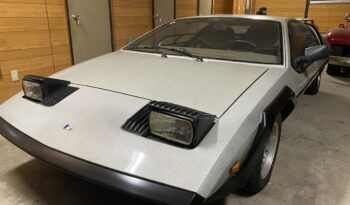 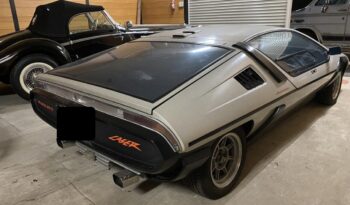 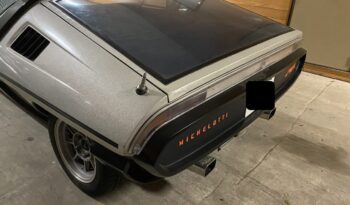 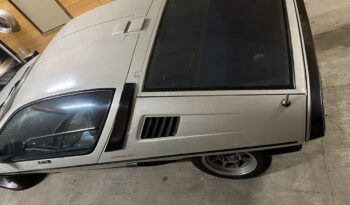 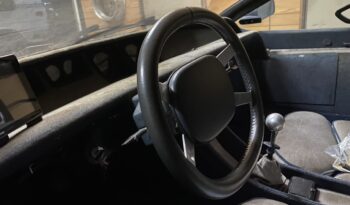 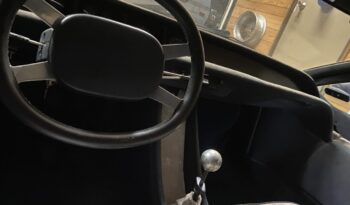 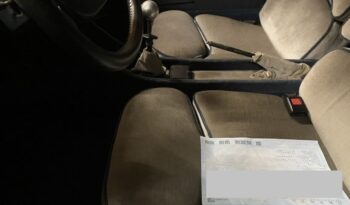 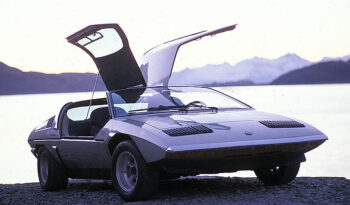 Though often ignored in favour of more famous 1970s concept cars, the one-off 1971 Matra Laser by Michelotti still has styling that can grab the attention of a crowd, 40 years after its maiden appearance.

Matra was a French manufacturer best known for its production of aeronautics and weaponry – until, that is, it entered its first full Formula 1 season in 1968.

The pinnacle of its motorsport involvement came just a year later, when the Matra-Ford team won the 1969 Constructors’ Championship, with Jackie Stewart easily taking the corresponding Drivers’ title.

Alongside Matra’s Formula 1 endeavours, the company had also begun producing sports cars for the road, following the acquisition of Automobiles René Bonnet.
The first car developed solely by Matra was the 1967 M530 (the name inspired by the company’s R530 surface-to-air missile), which was given a subtle facelift by celebrated designer Giovanni Michelotti in 1970.

The Turin-born Michelotti had begun his career at the tender age of 15 as an apprentice at Stabilimenti Farina, which was founded by the brother of the legendary Battista Pininfarina.

After subsequently cutting his teeth working for Carrozzeria Vignale, Michelotti founded his own design house in 1949, with clients who were to include Bertone, Ghia and Ferrari, among others.

The late fifties saw him take charge of the designs of all Triumph cars – a responsibility which he continued to shoulder for a decade, while simultaneously penning the landmark BMWs 700 and 2002.

The success of the former was said to have helped the struggling marque avoid being merged into the Daimler-Benz brand; you’d be hard-pushed to find a more fitting real-world summarisation of the word ‘fate’.

Michelotti hypothesised that “a camel is made into a horse by the designer”, and thus based the Laser on the M530’s chassis and commended mid-engined layout (at the time, one well-known magazine described the handling as ‘unbelievably neutral’).

The bodywork had the wedge-shaped profile synonymous with 1970s concept cars, while the doors were of the ‘gullwing’ variety; a feature shared with many of Michelotti’s experimental cars of the same period.

Sitting just 1080mm tall, the Laser had chunky door sills designed not only to increase structural rigidity, but also to channel cool air to the 1700cc Ford V4 engine stowed away behind the passenger compartment.

The unique prototype made its debut at the 1971 Geneva Motor Show painted in a striking shade of yellow, and later appeared at the 1972 Montreal Auto Salon sporting some subtle styling changes and a less conspicuous silver paint scheme.

The Laser remained a one-off example, as was intended.

It was inducted into an automotive museum collection before seemingly disappearing forever in 1999: even Michelotti’s son Edgardo tried in vain to trace the car for 10 years, considering it to be such an integral part of his father’s legacy.

Then in 2009, the Laser miraculously resurfaced at the 2nd Tokyo Concours d’Elegance, where it rubbed door handles with the likes of a Ferrari 250GTE 2+2 400SA, a Lamborghini 400GT 2+2 and a mint condition Maserati Mistral Spyder – a testament to how highly-regarded the car with such humble Matra mechanicals has become.