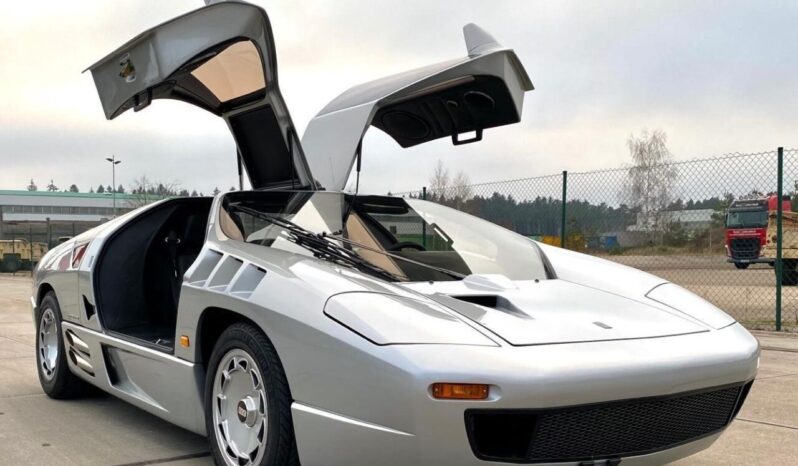 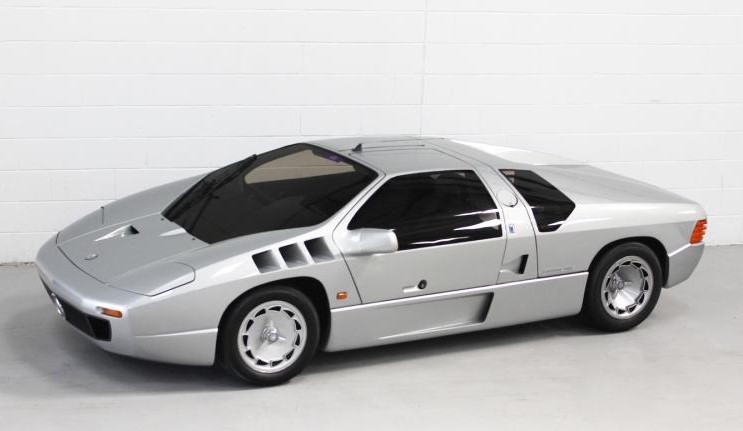 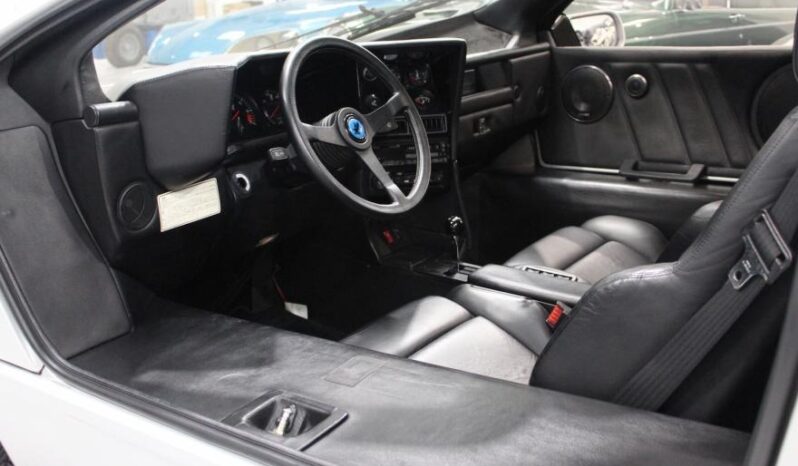 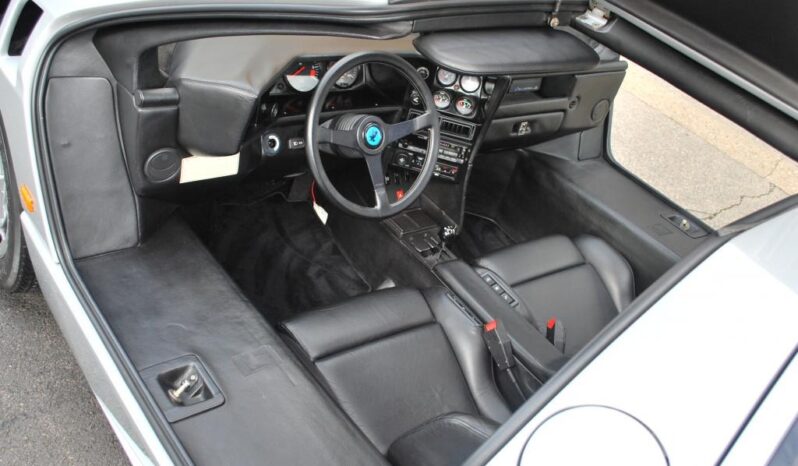 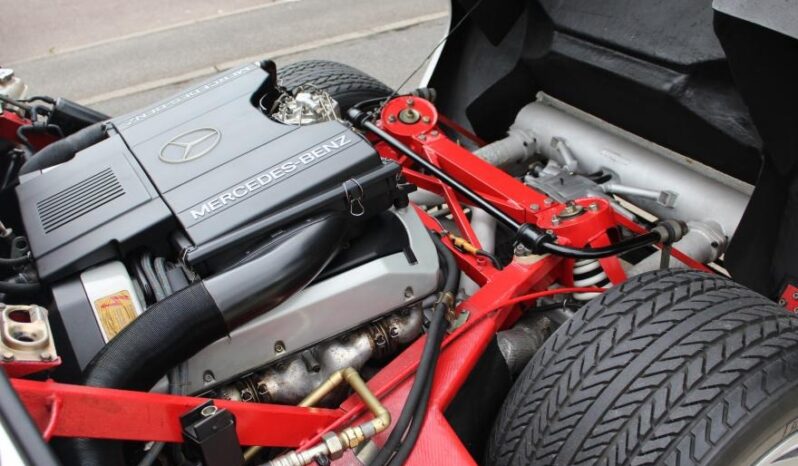 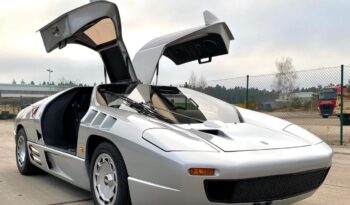 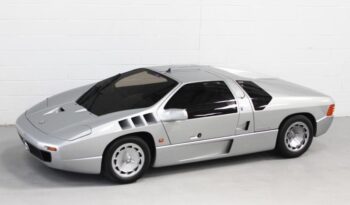 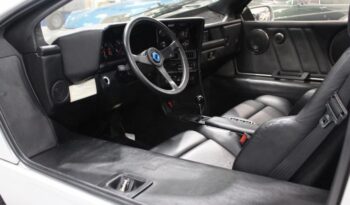 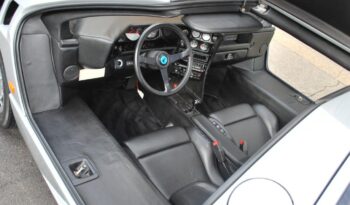 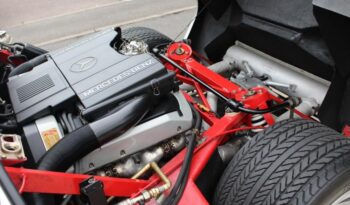 The Isdera Imperator only exists because of one German engineer.
Mercedes-Benz wasn’t interested in putting its CW311 concept into production in 1978, but for German engineer Eberhard Schulz, who’d poured his heart and soul into the wedge-shaped supercar for over six years, the idea was a little harder to dismiss. He wanted his new baby to thrive right here on planet earth, and so founded his own company – Isdera – in order to make it happen.
After, we imagine, rather a lot of persuasion, Mercedes agreed to let Schulz build the car under the new Isdera banner, on one condition: that it would provide the engines. Remarkably, the car’s dramatic, spaceship-like looks were not butchered in the street homologation process, and the production Imperators were wonderfully silly, and true to the original.
This was prime bedroom wall poster material, with its futuristic glass-fibre body (that wasn’t actually as aerodynamic as it looked), gullwing doors, socking-great Mercedes-Benz five-litre V8 and cockpit akin to the bridge of the Starship Enterprise.
Thanks to the pride and audacity of one forward-thinking individual, his beloved design study, originally destined for the metaphorical dustbin, saw the light of day.